When You Can’t Decide Which Way to Go! 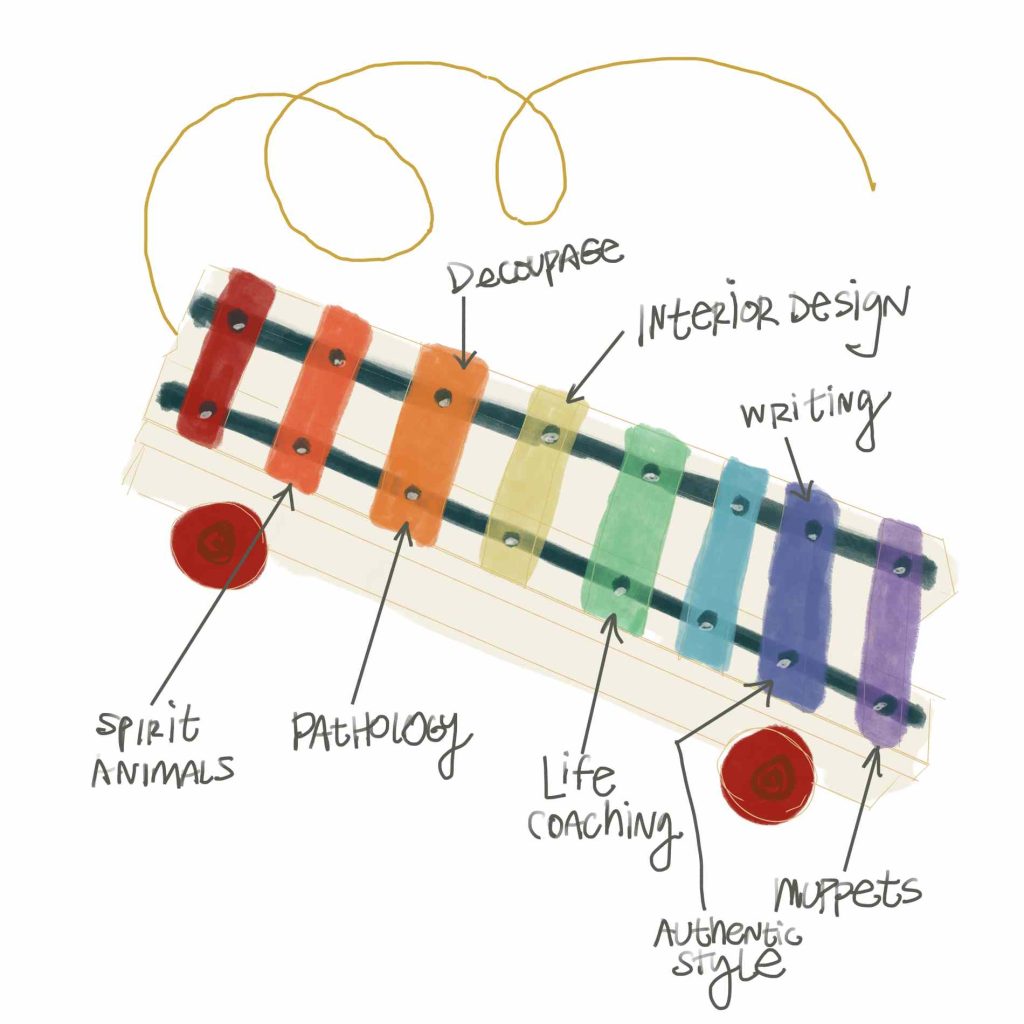 Once, while on a sabbatical from my medical practice years ago,  I was a very difficult client for arguably the most famous life coach on earth, Martha Beck.  She has coached such creative giants as Elizabeth Gilbert, Maria Shriver and Gelnnon Doyle! I was in her Wayfinder Coach Training Program and the painful belief that I was laboring with was this:

“I can’t do life coaching and be a physician”

See that black and white thinking?I was tortured because I was stuck with either or!).  I was in pain from believing that  I had to choose. Martha asked me what it would be like in my world if I could let that belief go.  But I just couldn’t. My brain spasmed into a hideous twist. It was embarrassing because my inner people pleaser wanted to do a “good job” for this kind and famous life coach.

Finally, in desperation, Martha switched tactics with me. She calmly said,

“Ok Sarah, if you had to think of this issue of your coaching and medical practice as an object what would it be?”

Instantly it came to me, from The I Don’t Know Where, and I shouted breathlessly at her in relief,

I had no idea what the hell this meant and I hoped Martha would explain. But the thing was as clear as day!  It was one of those Fisher Price Rainbow colored ones I pulled around on  a string as a toddler.

“Say more” Martha practically shouted back. I suspect she was relieved that she was finally cracking the tough nut I was. Also her shouting may also have happened because personal transformation is extremely thrilling to witness and so much better than any episode of the Kardashians, and I responded,

Thinking about that toy xylophone,   I felt so much enormous relief you can’t even imagine!  I mean…a monkey can play a xylophone! It also meant I could continue to explore all the things I love rather than forcing myself to make any huge decisions about whether it was safe to become a writer and life coach (my dream!).  A few years later, with lots of xylophone playing under my belt, I made the highly considered and wonderful decision to leave medicine all together.

So whatever your difficult decision is right now, ask yourself, if this struggle between staying or going (or X and Y choices) was an “object” what would it be (don’t edit yourself here—-sometimes what comes up will be WEIRD-  let it be weird!) and see if that helps. How is this object like your struggle?

If you could use a hand getting free of any particular life quagmire, coaching can help! I’m at your service.