Losing Everything: Thoughts on Loss 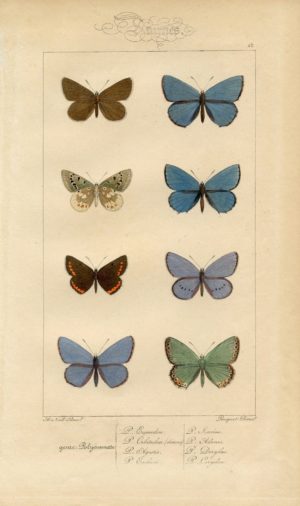 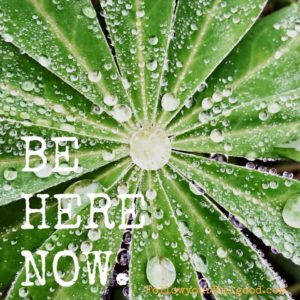 “We are all just walking each other home.”  -Ram Dass

As we ambled along the trail’s switchbacks, I asked Maggie if she ever woke up forgetting —at least for a split second—that the enormous loss that’d occurred a few months ago hadn’t actually happened.  Was there ever a moment of suspension from the pain?  Did she ever have to re-remember?

Her voice cracked…consumed by tenderness… “Never…not once…not one day.  I think it’s because he left a note…I had closure”, she said, referring to the note her husband left the night he took his life.  “But…I have to tell you something…” she said with competence and some urgency in her voice,

I reflected instantly.  As I’d driven to her house in shock that June morning, I experienced a peaceful sort of power taking root in me…instructions flowed into my brain:  You will be helpful by simply being there. You don’t need to know what to say. Just show up.

I wasn’t alone.  Each person in our small circle of friends (The Brain Trust) was instilled with new found super powers in the days that followed:  to organize the chaos of information needed to navigate the paperwork of death, to host the dozens and dozens of people as they poured through Maggie’s home, to communicate the terrible news and to comfort each person as they received it, to make many difficult decisions based on intuition alone.

For a week, we were fortified: a temporary army built by love.

My eyes glanced at the large moss covered boulders we passed. She elaborated, “Let me tell you what I’ve learned…the worst thing imaginable can happen and …you’ll be fine.”  She paused,   “I’ve learned—you put one foot in front of the other. I can get through anything…I’m not afraid anymore.”

Her new fearlessness was palpable.

Days after our conversation in the woods, a new loss arrived:  A cherished colleague’s husband died unexpectedly in his sleep. I learned he’d had a lifetime kinship with the spirit of hawk.  On the weekend he left the earth, he’d called her outside to marvel at the thousands of migrating nighthawks filling the sky…returning home.

A few days later, a young colleague and mother, who touched me deeply during a day we spent together at a workshop died suddenly. I’d hoped I would get to know her better. She had a quiet and sweet presence that drew me in.  She left behind young children.

My own recent losses feel small and ordinary when compared to these.

Our oldest son left for college.  For the whole year preceding his exit, I had the opportunity to take time to be grateful for the gift of having him in our life…in our house…in our arms.  I consciously released him. I knew he was ready.  I blew my gratitude (thank you!) and sadness into a stick.  I sat at the river’s edge as it witnessed my prayers.  I hugged him often.  I made some art. I cried some more.  These little rituals helped.   After dropping him off at the dormitory, I cried a few joyful tears in my car.  Happy for him.  Happy for us.  Content.

Days passed and it felt calm.  A friend asked my husband how he felt about our son leaving.  “Actually, it’s funny, but I mostly feel relief?”, he said and laughed a little.  It rang true for me too.  I wasn’t thinking about his safety every minute past midnight.  There was one less body to check in with…to feed….to ask if they needed something from Target.  And he reported that that he was doing just fine. Even though I missed him, there was a certain calmness…an ok-ness which arose in his absence.

Weeks later, when I texted him to tell him we were planning to come visit for Parent’s Weekend, he replied, “I think if you came – it would be hard for me –I’d think about family…and after you left- it might make me homesick.  I’d prefer to just come home for a visit”.  I suddenly realized he was grieving too.

I saw Maggie again a few weeks after our hike.  We’d gathered with a small group to watch a documentary aiming to de-stigmatize depression (with a focus on suicide). As the film titles began rolling, I felt protective of her and wondered how difficult it might be for her to watch.  It was a raw and honest film offering no simple answers.

After the film, I turned towards Maggie and I couldn’t help but notice how beautiful she looked.  She’s been raising her three kids solo all summer, just sent the oldest off to college and was already back at the office. She was all-out glowing. Her eyes danced. Despite all she’d lost, she appeared full of light. I know grief comes in waves and  it’s not realistic to think she’ll be this light all the time, but I got a glimpse of the power she spoke of.

The fearlessness and lightness that arrives on the heels of loss.

The Buddha admonished his followers to meditate on death every day because along the way, each of us will eventually lose everything.  That’s the nature of earthly reality.  Nothing can stop that process. But, it doesn’t feel nearly so daunting to face my own losses…or to witness the losses of others if I can notice the power that’s present there too.

If you’ve just experienced a big loss, I am sorry.

A book that my friend Maggie took great solace in is here.  Second Firsts is a  lovely book-  and reading it feels like having a wise friend at your side, inviting you into a whole new way of viewing the world after loss.