A Note on Slacking from Alice 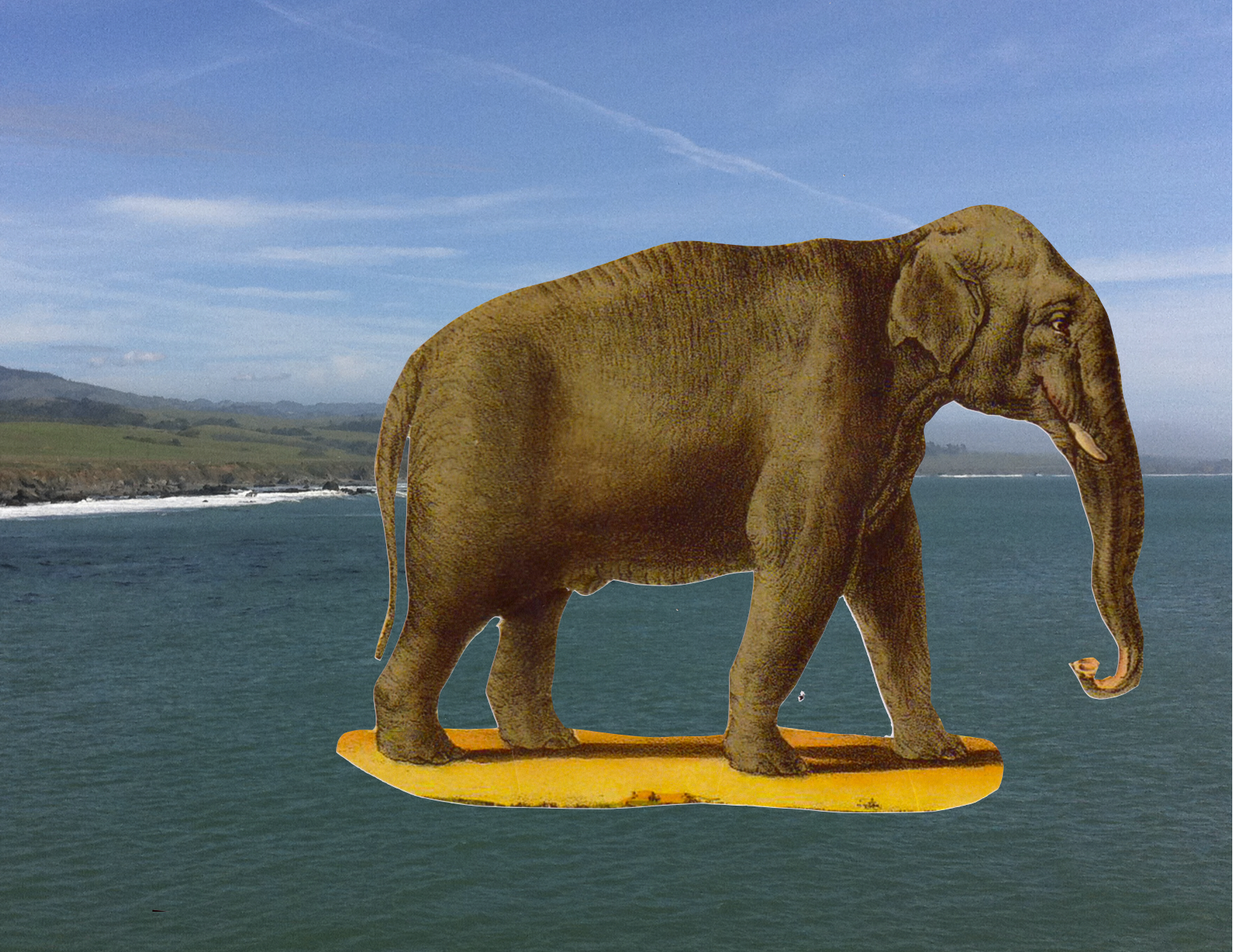 Hello fellow humans.
It is I, Alice, Elephant, and Life Obstacle Assassin.
I want you to remember one little thing.

(S)He who is having the most fun is the greatest slacker in the world.  I don’t care what anybody says.  Remember THAT when you are out there slacking.  Seriously.  I am not kidding.  It’s weird.. but, we can lose our slacker focus and think we are “supposed” to be doing something.   No-  you are not.  You are slacking.  Quit being such a pussy about it and slack already.  Every one of the greatest slackers in the UNIVERSE became great-  NOT because of hard work…NOT because of some brutalizing test they had to pass or challenge…no…they simply slacked and slacked and kept slacking until….one day they woke up and they had (S H A Z A M) become masterful slackers.  It could happen to you.  We were all born for greatness and as one famous slacker Marianne Williamson said “Our greatest fear is not that we are inadequate…it is that we are powerful beyond measure.”  Seriously…..walk into the monster’s maw already and become the hero……connect deeply with the Slacker that lives within each of us.  It is through your slacking that others may be inspired to do the same.  FREE all the slackers.  Do it for you.  Do it because your mother wouldn’t like it, at all.  Sure…there may be dark days ahead.  Others may snort, scoff and sneer at you as you lay idly on your inflatable dolphin on the lawn.  Its not easy to tell a bunch of people who are all hepped up on diet coke, and FEAR that you intend to not work extra hours this week but chose only to slack for a few days.  Why,  once (before I went PRO)…… I was slacking so hard on my couch (I had slacked so sickly that I had become sandwiched in between two couch cushions– you might call a couch canyon-  it was very very good)……then,  I heard a muffled voice shouting at me something about how somebody need a ride to soccer and the kitchen was a mess and I needed to quick slacking off.  I reached down….that moment….to a place deep inside me and I connected with the slacker  inside me that knows no limits…the one who is connected to the one “who knows”   and the REALLY amazing one “who knows all”, and I said….quietly but firmly, NO thank you ….I am going to keep slacking here..and by GAWWWWD nobody will stop me from slacking….it’s who I am….Its how I roll…..Slacking is me….we are one.   Find your inner slacker…the one who could lay motionless watching re-runs of GLEE for hours nourished only by a bag of microwave popcorn and a Coors light…the one who W I L L   N O T get up out of bed because they know there is a better way and it doesn’t not under any circumstance involve getting up….the one who will spontaneously fall to the grass and lay there staring at cloud formations being endlessly entertained by the s l o w m o t i o n  cloud show…….the one who doesn’t really give a damn if there are are dust tumbleweeds a ’tumblin down the foyer…the one who knows (on a cellular level) that a LUNA bar is a complete meal plan and a nutritious one at that-  plus there are lots of good flavors……..the one who just looks at the pretty pictures in books and has no use for words or knowledge……..the one who knows that exercise is a MIND STATE-  not something you do to break a sweat…….the one who can shapeshift in to a PUG, at WILL and snore like nobody’s beeswax for hours in a coma like state.  It is time to take slacking to a whole new level……..in fact, I don’t want to scare you but this is a new age.   In the age of abundance…if you cant slack….well,  you may just simply become  a dinosaur…….this is the next evolution people—— and you are being called……To set an example of what it means to t r u l y SLACK….not a half assed slacking-  like “oh yea I slack”  I sometimes stop and take a little break at work…..Ah- pardon me-  that is not slacking –  that is more like working and –  oh –  arghhhhh! You just don’t get it!!!   No–  the kind of slack I speak of is sensed on anatomic level.  You must go boneless and SLACK with intention.   Commit.  Be all that you can be.  Don’t let anybody ever tell you you can’t.  AND if they do-  tell them there is one LARGE and SALTY Elephant named Alice who is taking names and no prisoners.

Slack like you mean beeswax people.  Do it.  NOW. ~Alice